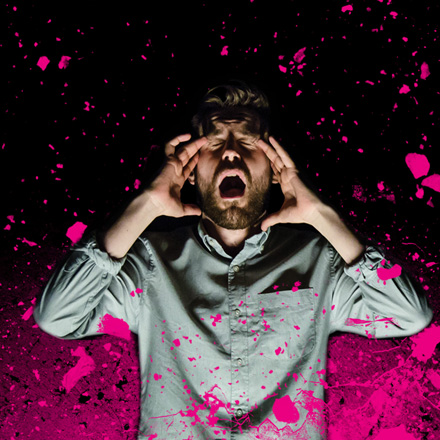 Written by Charlotte Josephine and presented by Snuff Box Theatre in association with Sphinx Theatre – the team behind award-winning Bitch Boxer.

BLUSH is playing at Soho Theatre 16 May – 3 June, before touring to The Bikeshed, Exeter, The Gulbenkian, Canterbury, The Garage, Norwich, mac, Birmingham and The Wardrobe Theatre, Bristol.

View all posts by makingroomarts